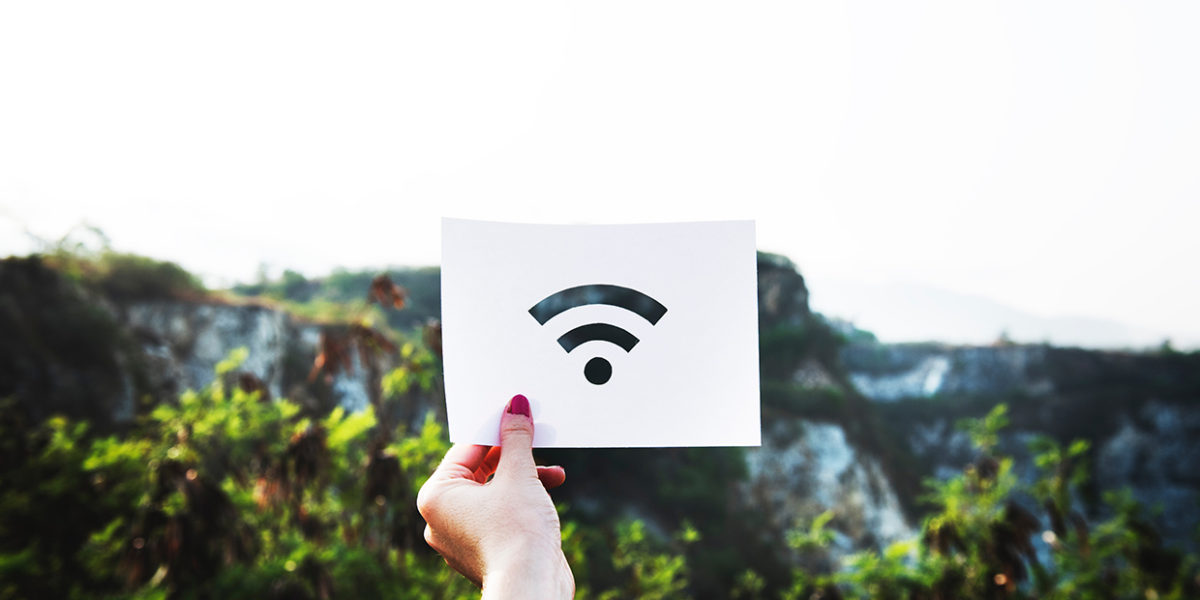 SD-WAN vs MPLS: Which is the best choice?

Before Software-Defined Wide Area Network (SD-WAN) came along, there was Multiprotocol Label Switching (MPLS). Now that both of these technologies are available, businesses are forced to decide which option is the best choice for them. Like most technologies, this is not an easy task. Businesses first need to dig into the pros and cons of each before making the best, most strategic decision for their business and its goals. Let’s start with the basics.

SD-WAN is a software-defined approach to managing the wide-area network, or WAN. SD-WAN simplifies the management and operation of a WAN by decoupling the networking hardware from its control mechanism.

MPLS is a routing technique in telecommunications networks that directs data from one node to the next based on short path labels, rather than long network addresses. This avoids complex lookups in a routing table and speeds traffic flows. Essentially, it’s a protocol for speeding up and shaping network flow, and has traditionally been used in most telecommunications environments.

Now that we know the basic definitions of these technologies, let’s dig into the pros and cons of each.

The primary pros and cons of SD-WAN

Pros: SD-WAN can be especially cost-effective for larger businesses. The larger the business, the more likely their connections are geographically spread out and more network space is needed.  The bandwidth cost associated with MPLS can be significant. With SD-WAN, the reliance on expensive lines of connection is at a minimum while also maintaining an overall network performance.

Cons: In most cases, SD-WAN only provides an advantage when accessing cloud-based applications. It does not provide any on-site security functionality and it is not completely immune to slow performance. SD-WAN makes it easier to connect to the cloud, but there’s still the possibility of packet loss once you’re there.

The primary pros and cons of MPLS

Pros: One of the most important aspects to think about when considering MPLS is the reliable delivery of packets (units of data). MPLS generally offers excellent quality of service when it comes to avoiding packet loss and keeping a business’s most important traffic flowing. This benefit brings a sense of traffic predictability within the network. Network paths are predetermined, so packets travel only along the paths to which they’re directed.

Cons: The biggest con to MPLS is the bandwidth cost. Everything from videos to pictures to files can easily fill up a business’s bandwidth. This can make it expensive for businesses to keep up.

Ultimately, the decision is up to you!

Answering the question, “Is SD-WAN better than MPLS?” is complicated and it really depends on what environment you’re working in, as well as the specific needs of your business. After weighing the pros and cons, the next step is to ask yourself which needs are most important to your business.

Plow Networks can help determine which technologies are right for your business.  Request a network assessment today.

Plow Networks is a leading IT services provider, connecting businesses to technology since 2012. With deep expertise in network, cloud, and end user support services, we partner with clients to leverage technology in ways that simplify operations and fuel growth.  Plow Networks is based in Brentwood, Tenn.