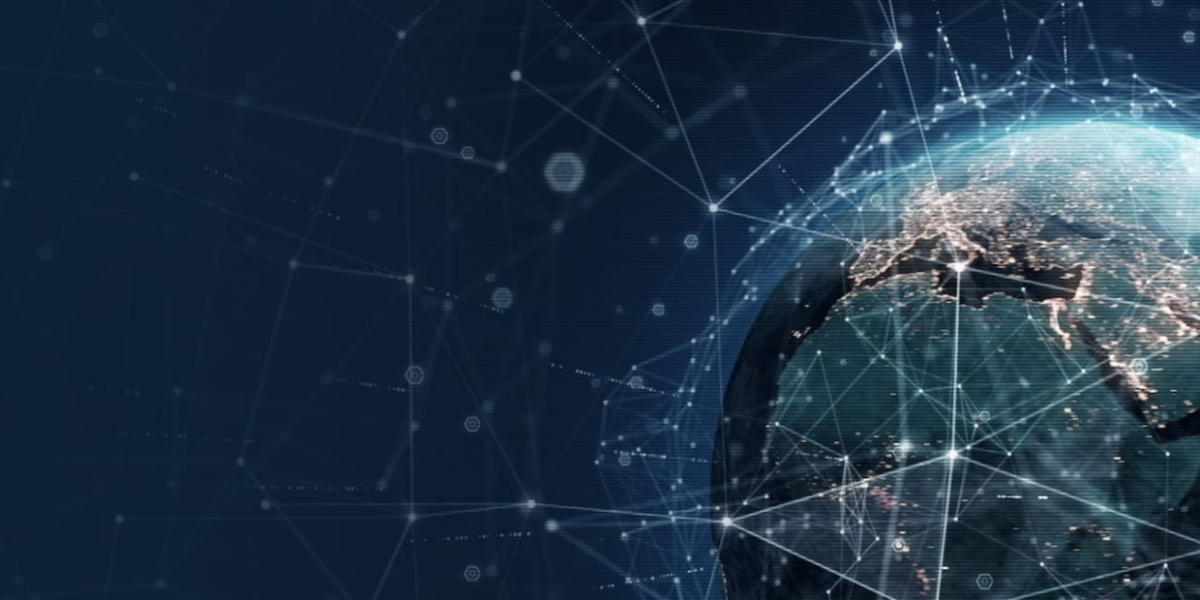 What is fiber internet for business?

Long, thin strands of pure glass about the size of a human hair are the foundation of the world’s fastest internet, capable of connection speeds and bandwidth that is 300 times faster than traditional internet. When bundled together, these strands create a cable that allows information to travel through them in a beam of light over long distances.

That information is delivered directly to your business, providing instant internet connection and seamless uploads and downloads of your company’s critical data and apps. It may sound too good to be true, but it’s not. Fiber optic internet really does live up to the hype.

Here’s a rundown on what fiber is and how it is different from traditional internet options:

How much faster is fiber than cable?

To answer that, let’s start with why traditional DSL and cable internet are so slow. When you’ve experienced lags in normal business activities such as cloud file transfers, long upload times for large files or garbled/static in VoIP calls, it’s probably because of metal. More specifically, copper metal.

Traditional internet sends electricity through copper wires to deliver the information needed for large file transfers and clear VoIP calls. We call this information “data.” Copper wire was originally intended to transmit simple voice data over shorter distances, which does not make it ideal for carrying large amounts of data at high speeds.

Today’s growing technology means data sizes are only getting bigger, making fiber-optic internet crucial for the future. Since fiber sends information at the speed of light, large amounts of data can travel very quickly, giving it much higher bandwidth.

What is bandwidth? The amount of data that can be sent in a short amount of time. Low bandwidth will dramatically slow a network’s performance.

With high bandwidth, we’re talking internet connections speeds up to 100 gigabit per second, making fiber up to 300 times faster than copper wire connections. Plus, fiber offers symmetrical upload and download speed. What’s that mean for your business? Faster access to critical data, allowing your staff to be more productive. It means you’re not paying employees to waste their time struggling with poor bandwidth.

Why is fiber more reliable?

Technology has changed the way we all do business. Now more than ever, the need for improved internet connectivity has grown.