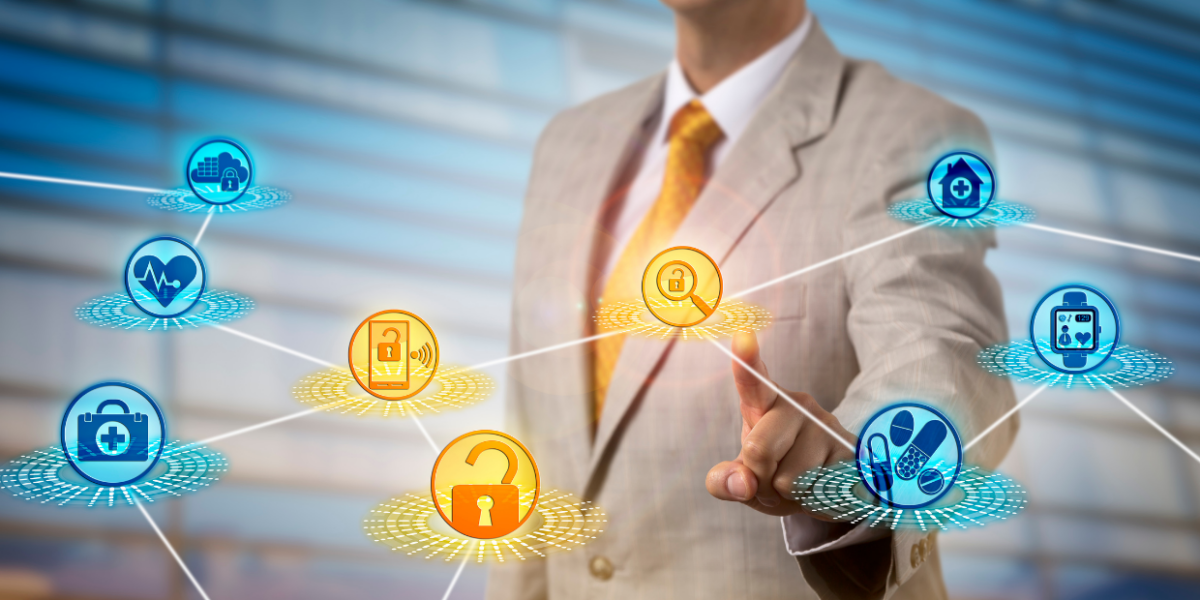 What is Application Security?

Application security is not a single technology; rather, it’s a set of best practices, functions, and/or features added to an organization’s software to help prevent and remediate threats from cyber attackers, data breaches, and other sources.

There are various kinds of application security programs, services, and devices an organization can use. Firewalls, antivirus systems, and data encryption are just a few examples to prevent unauthorized users from entering a system. If an organization wishes to predict specific, sensitive data sets, they can establish unique application security policies for those resources.

Application security can occur in various stages, but establishing best practices happens most often in the application development phases. However, businesses can leverage different tools and services post-development as well. Overall, there are hundreds of security tools available to businesses, and each of them serve unique purposes. Some solidify coding changes; others keep an eye out for coding threats; and some will establish data encryption. Not to mention, businesses can choose more specialized tools for different types of applications.

Businesses rely on applications to power nearly everything they do, so keeping them secure is a nonnegotiable. Below are several reasons businesses should invest in application security:

Why Do Businesses Need Application Security?

Businesses know datacenter security overall is important, but few have well-defined application security policies in place to keep pace with, and even stay one step ahead of, cyber criminals.

The existence of security flaws is troubling enough, but what is even more troubling is when businesses don’t have the tools in place to prevent these gaps from welcoming security breaches. For an application security tool to be successful, it needs to both identify vulnerabilities and remediate them quickly before they become a problem.

But IT managers need to move beyond those two main tasks. Indeed, identifying and fixing security gaps is the bread and butter of the application security process, but as cyber criminals develop more sophisticated techniques, businesses need to stay one, and ideally several, steps ahead with modern security tools. Threats are becoming more difficult to detect and even more detrimental to a business, and there simply isn’t room for outdated security strategies.

Nowadays, organizations have several options when it comes to application security products, but most will fall into one of two categories: security testing tools, a well-established market intending to analyze the state of your application security, and security “shielding” tools, which defend and fortify applications to make breaches much more difficult to execute.

Second, there is dynamic application security testing, which detects security gaps in running code. This method can mimic an attack on a production system and help developers and engineers defend against more sophisticated attack strategies. Both static and dynamic testing are alluring, so it’s no surprise a third one has emerged—interactive testing—which combines the benefits of both.

Finally, mobile application security testing detects, like the name implies, gaps in mobile environments. This method is unique in that it can study the way an attacker uses mobile OS to breach the system and the applications running within it.

Let’s move onto application “shielding.” As mentioned, tools in this category are meant to “shield” applications against attacks. While that sounds ideal, this is a less established practice, especially when compared to testing tools. Nonetheless, below are the main subcategories within this umbrella of tools.

First, we have code/application obfuscation and encryption/anti-tampering software are two categories that serve essentially the same purpose: preventing cyber criminals from breaching the code of an application.

Second, threat detection tools are responsible for analyzing the environment on which applications run. This category of tools can then assess the state of this environment, detect potential threats, and it can even check if a mobile device has been compromised through unique device “fingerprints.”

How to Enable Application Security

Without a doubt, the best, most robust application security starts at the code. Otherwise known as security by design, this approach is crucial to get right. Application vulnerabilities, in many cases, start with a compromised architecture riddled with design flaws. This means that application security must be woven into the development process—i.e., code.

A security-by-design approach means your applications start off with a clean, well-protected slate. But beyond this method, there are several other application security best practices businesses should keep in mind as they finetune their strategy.

This information is brought to you by our HCI partner, Nutanix.