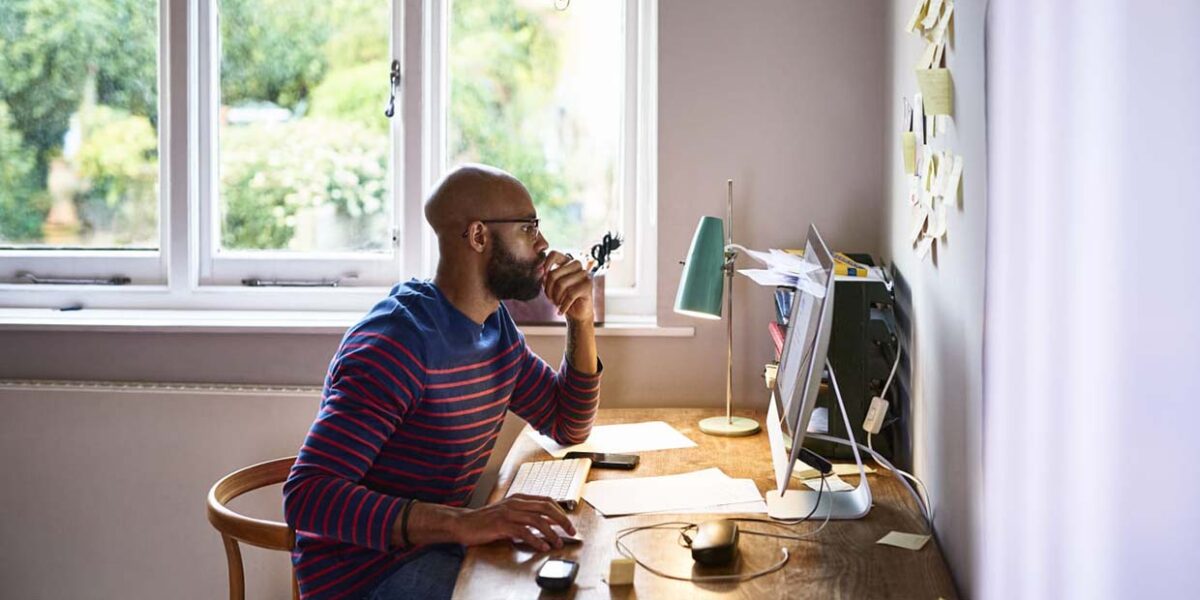 Over the past couple of months, COVID-19 has pushed IT teams to their limit, forcing them to deliver digital work environments that they were not necessarily prepared to deliver and at breakneck speed. It has been a stressful time for many, but new research reveals that the majority have responded positively and are stepping up their efforts to accommodate flexible models that will drive work forward for the foreseeable future.

As the global economy re-opens and moves forward, a new work order is afoot. The study shows 75 percent of IT leaders believe employees will not want to return to the office as they knew it. Instead, it seems likely they will demand more flexible ways of working, retaining the option to work from home. In fact, sentiment toward the realities of home working is extremely high, and 71 percent of survey respondents believe employees can collaborate just as effectively through technology as they can face-to-face. Additionally, 69 percent report that it has been surprisingly easy for most of the organization to work from home.

This huge rupture in the business landscape seems likely to expedite the emergence of a truly hybrid working environment to accommodate long-term remote work.

The COVID-19 crisis has thrust IT teams into the spotlight. They have worked hard to deliver secure, reliable work environments that are keeping employees engaged and productive and business moving in extremely challenging times.

As a result, the reputation and visibility of the IT department has been transformed, and 77 percent of IT leaders polled say that IT is currently seen as “business critical to their organization,” while 55 percent of IT decision makers believe that their new job title should be “working from home warrior” or “corporate savior”, according to a Citrix survey.

That is not to say the situation has not taken its toll on IT leaders: the same survey also found that 77 percent of whom report being stressed at the present time.

The challenge that IT departments have faced over the past couple of months is not to be underestimated. According to the survey findings, 48 percent of IT leaders admit their organizations did not have a business continuity plan to accommodate the vast majority of employees working from home, and 61 percent found it challenging to make the switch.

Consequently, the rapid adoption of remote work has opened a new set of concerns and challenges with which IT decision makers must deal. Some of the greatest concerns IT leaders highlighted in the survey include:

The COVID-19 situation has presented IT decision makers with a once-in-a-lifetime scenario of monumental proportions, but they have risen well to the challenge. As the findings of this new research show, the IT department’s role in keeping the knowledge economy connected is being appreciated like never before. Ultimately, it seems highly likely this experience will reshape the corporate world as we know it, forever.

Working from home, staying productive, and empowering employees is top of mind for many.

This information is brought to you by our certified partner, Citrix.