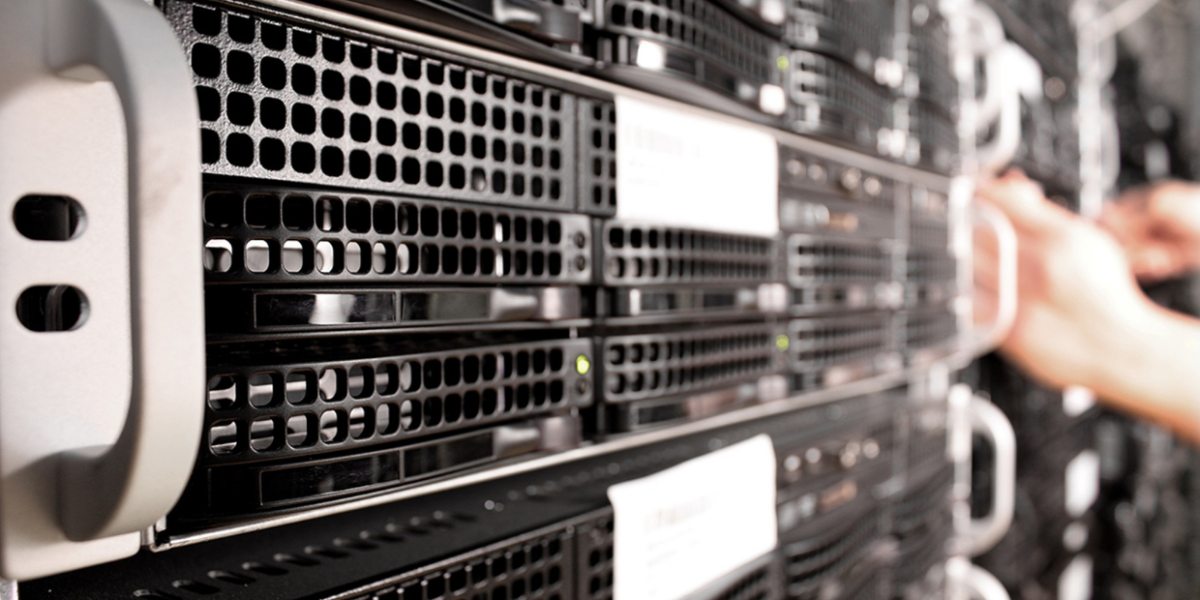 It’s been more than 11 years since Microsoft released Windows Server 2008 and became a staple in data centers. Many organizations still use the 2008 or 2008 R2 OS. After all, if it’s not broke, why fix it?

But Microsoft will end the support lifecycle of both OSes in January 2020. In other words, Microsoft will no longer release security updates or bug fixes for the legacy platform.

This means data and resources that are tied to Windows Server 2008 or R2 will become increasingly vulnerable to attack. Because of this, many IT organizations are working on a plan to migrate off of the platform.

Obviously, the solution is to upgrade to a modern alternative, and administrators must make an informed choice now.

New options are now available to help you upgrade and adopt the innovative technologies you need to carry your organization into the future.

Although end of life can be daunting, it also means embracing the opportunity to adopt new tools that will modernize your applications and, ultimately, your organization. As an added bonus, if you choose to have your applications fully managed, it can help you to really focus on business innovations.

Microsoft has reported that the new server is intended for fewer patches and updates, faster restarts, lower resource consumption and strengthened security.

This translates into more productivity, less downtime and more revenue-generating tasks for your business.

As each month passes, it becomes increasingly more dangerous to run your business on an outdated operating system.

Aside from the obvious risks of malware and outdated software vulnerability, if your business needs to remain compliant due to HIPAA or other guidelines, an older server could cause software and hardware compatibility issues since newer applications might not be compatible with older operating systems.

Take inventory of your servers

It’s important to understand the scope of your migration. Do you have 10 or 100 servers? What do these servers do?

This might sound like a simple step, but it is critical because it advises everything that comes next. Every workload needs to be accounted for, even if it’s going to be retired soon. This exercise is so necessary because Windows Server workloads become a security liability when they no longer get updates.

After you take stock of your servers, the role the 2008 and/or 2008 R2 servers play will drive your migration options.

Function-driven services, domain name services or print servers, play a critical role in the data center. Identifying these servers and roles forces you to clean and remove extra servers.

Migrating built-in Microsoft infrastructure roles is easier than moving traditional applications because you know where to find all the software pieces.

How to upgrade Windows Server 2008 before support ends

Upgrading Windows Server 2008 starts with a check to see if the hardware can support the newer server OSes. Fortunately, Microsoft shows you what hardware it supports for Windows 2016 or 2019. You should avoid using unsupported hardware.

With the right hardware in place, the upgrade is a straightforward process. It’s important to note that you can’t upgrade Windows Server 2008 to 2016 or 2019 without an upgrade to Windows Server 2012 first. This multistage approach requires more time and effort, so be sure to have your backups handy, just in case.

No time or resources to upgrade? No problem. Contact Plow Networks.