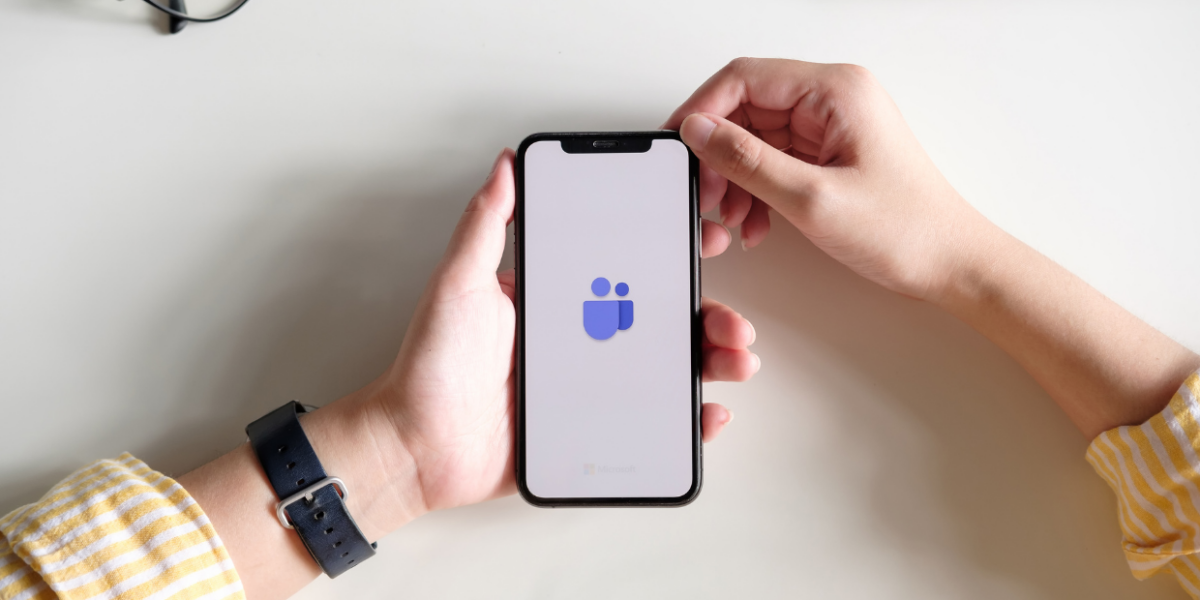 Microsoft recently announced changes to their commercial pricing for Microsoft 365—the first substantive pricing update since they launched Office 365 a decade ago.

In terms of communication and collaboration, Microsoft rolled out its Teams software in 2017 as its all-in-one product for chatting, calling and managing projects and tasks. In 2020 as the coronavirus pandemic forced organizations to work remotely, Teams received more than 300 new features, including Together mode, background effects, large gallery view, raise hand, live reactions and breakout rooms.

Looking at security, Microsoft said that it added to Microsoft 365 such features as data loss prevention (DLP) for email and documents, sensitivity labels and message encryption. And to take advantage of artificial intelligence and automation, Microsoft 365 has taken on such capabilities as AI-powered real-time translation, captions and transcription.

Looking ahead, Microsoft announced that it will add unlimited dial-in capabilities for Microsoft Teams meetings over the next few months. This move is designed to help people join Teams meetings when they’re on the go or grappling with a poor internet connection.

Run a license optimization of your tenant to ensure you’re only paying for what you need before pricing goes up.

Plow Networks is a leading IT services provider, connecting businesses to technology since 2012. With deep expertise in network, cloud, and end user support services, we partner with clients to leverage technology in ways that simplify operations and fuel growth. Plow Networks is based in Brentwood, Tennessee.