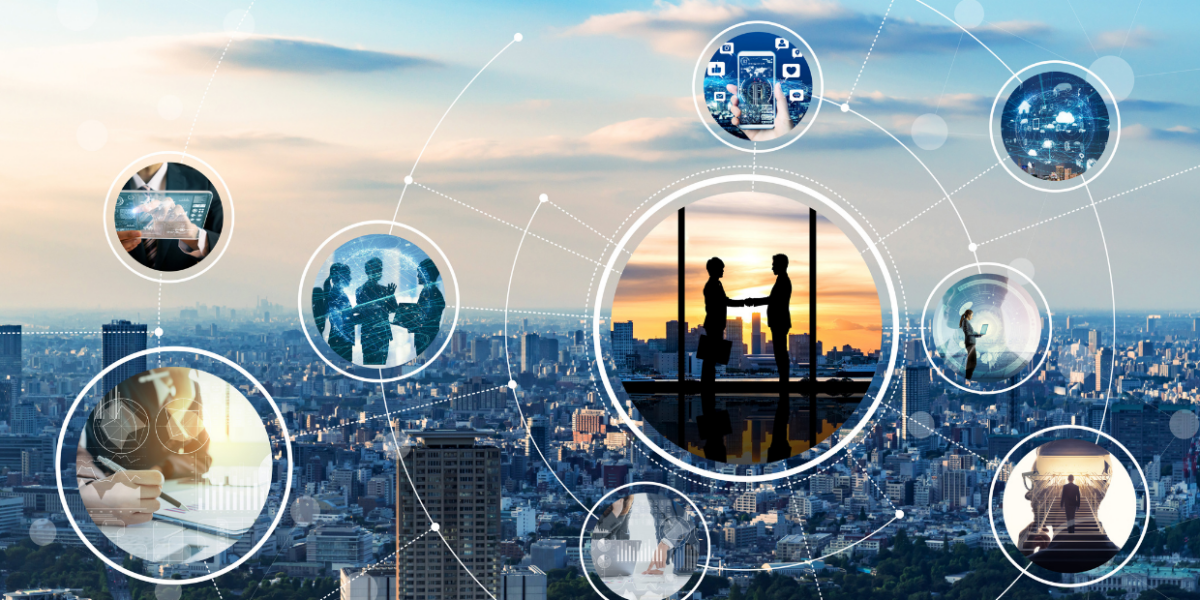 A Glossary For The Networking Novice

For businesses and employees, it’s crucial to understand how home networks becomes office networks amid social distancing orders and an inevitable increase in remote work.

Home networks weren’t developed to support the same capacity as office networks, which can make the transition from on-premise work to remote work a challenge for work from home newbies.

To help with this, we’ve put together a glossary of some common home network basics to foster technical understanding and streamline communication between teams.

In networking, a connection refers to pieces of related information that are transferred through a network. This generally infers that a connection is built before the data transfer (by following the procedures laid out in a protocol) and then is deconstructed at the at the end of the data transfer.

LAN refers to a network or a portion of a network that is not publicly accessible to the greater internet. A home or office network is an example of a LAN.

WAN means a network that is much more extensive than a LAN. While WAN is the relevant term to use to describe large, dispersed networks in general, it is usually meant to mean the internet, as a whole.

VoIP is the technology that converts your voice into a digital signal, allowing you to make a call directly from a computer, a VoIP phone, or other data-driven devices. Simply put, it’s phone service delivered over the internet. You may also hear it referred to as IP telephony, internet telephony, broadband telephony, or broadband phone service.

A router acts as a gateway for networked devices to connect to the internet or to other networks, as data passes through a router to travel between one or more networks and the router directs the traffic to its destination. While a modem provides internet connectivity, a router divvies up that connectivity to connected devices and interconnects the rest of the LAN so those devices can communicate. Routers are staples of both home and office networks.

A switch operates similarly to a router, but a switch enables communication only between points on a single network, not between different networks. Switches are most commonly found in LANs that use Ethernet as their main source of network connectivity.

Latency is generally synonymous with delay. If a network connection has low latency, the connection has a low delay time as packets – or units of data – travel from one network point to another. High latency means higher delay times, which lead to longer load times and buffering video or audio streams.

Bandwidth is generally synonymous with capacity. If an employee has sufficient bandwidth, then that person’s network connection link can support large amounts of data per second as traffic moves from the employee’s device to another point on the network. Bandwidth may decrease or become less sufficient if one or more employees who work from home simultaneously are both on video conference calls.