June 11, 2020 Talia Di Domenico No comments yet
The highly requested feature is arriving in July Email signatures are everywhere. For those unfamiliar, email signatures contain text and/or graphical information such as the sender’s name, title, address, phone number about the sender, inserted into the outbound messages via Outlook. Having an email signature is like handing a person a business card every time you send an email. You [...]
Tags: Digital Transformation, Email, Innovation, Microsoft, Strategy, Windows
Read more 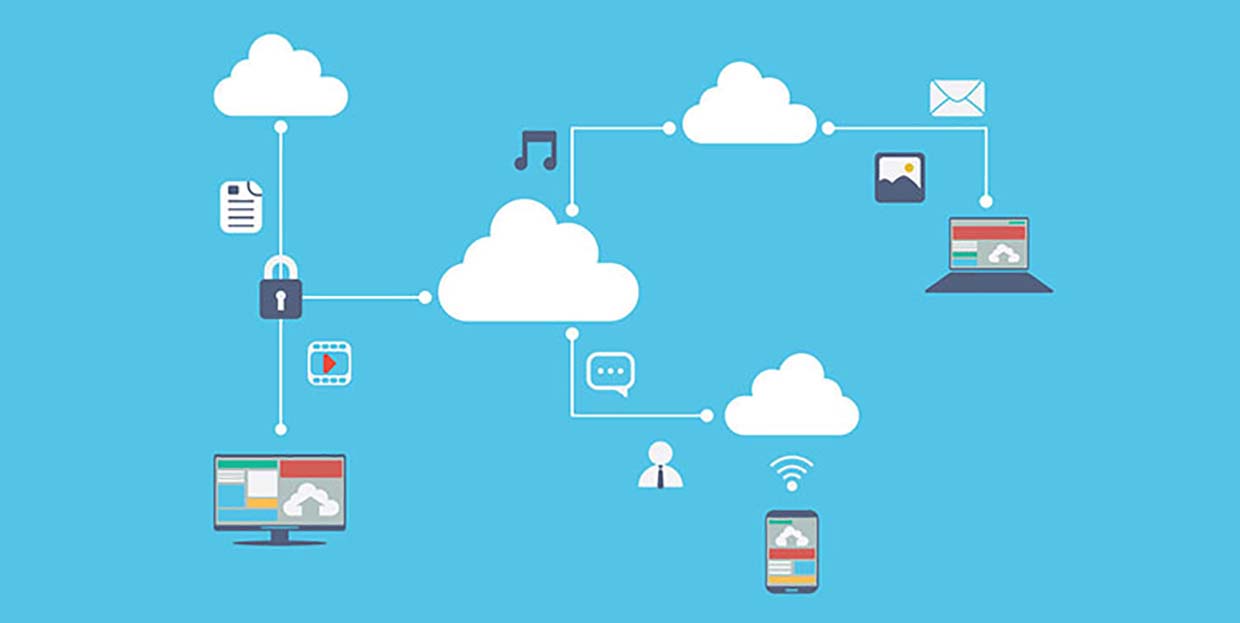 We’re on our way to Windows Virtual Desktop

June 8, 2020 Talia Di Domenico No comments yet
The pandemic has given the latest version of Microsoft’s desktop-as-a-service offering unstoppable momentum As we all have seen, coronavirus has forced a telecommuting change. We went from corporate workers begging to be allowed to work from home to businesses insisting that they do so. The pandemic has just about everyone who can work from home doing that in no time [...]
Tags: Digital Transformation, Innovation, Microsoft, Network, Remote Work, Strategy, Virtual Desktop, Windows
Read more 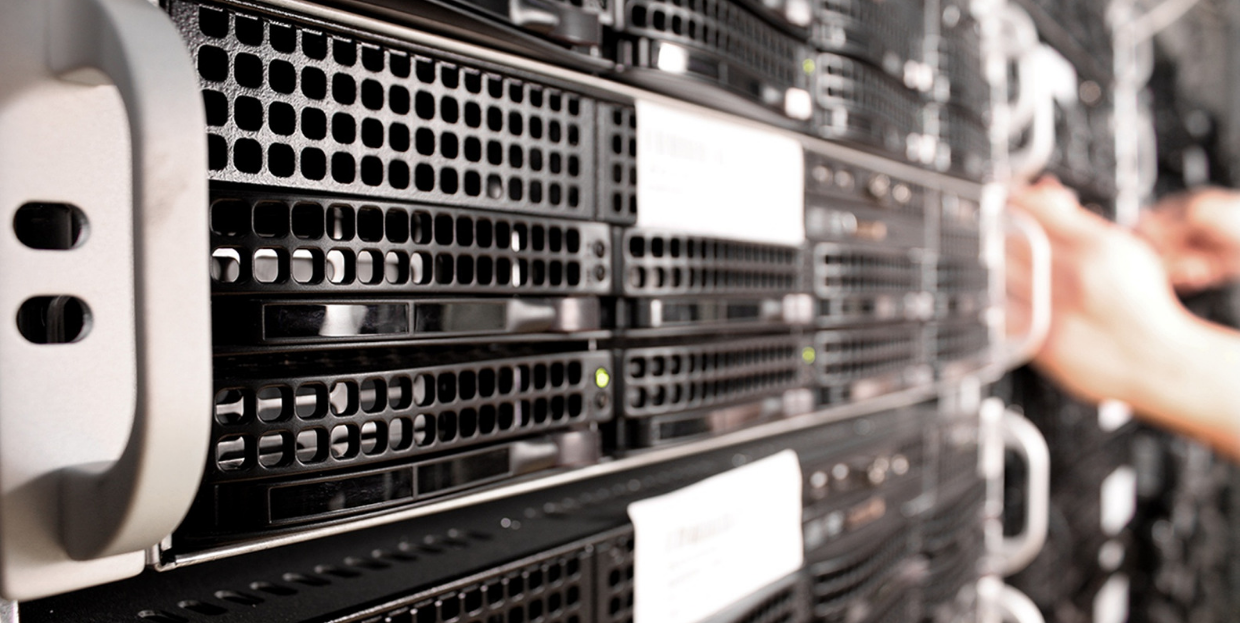 October 23, 2019 Talia Di Domenico No comments yet
The end of the road for Windows Server 2008 and 2008 R2 is rapidly approaching It's been more than 11 years since Microsoft released Windows Server 2008 and became a staple in data centers. Many organizations still use the 2008 or 2008 R2 OS. After all, if it's not broke, why fix it? But Microsoft will end the support lifecycle [...]
Tags: Innovation, Security, Strategy, The Cloud, Windows
Read more 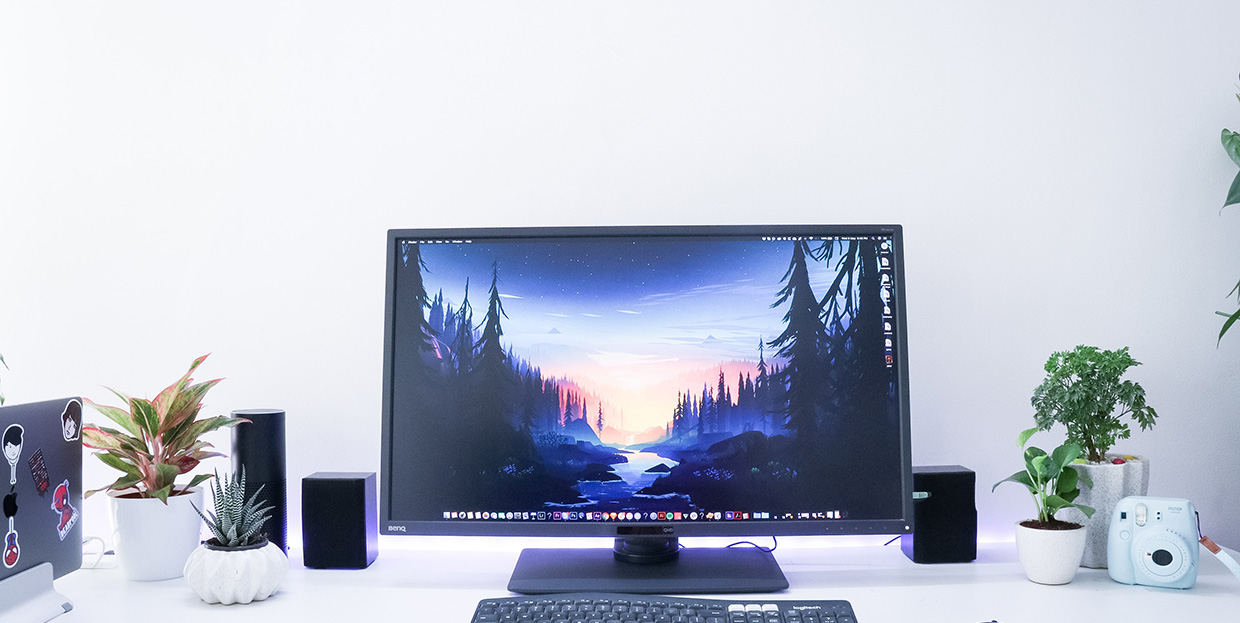 Prepare Your Business For A Seamless Windows 10 Deployment

August 15, 2019 Talia Di Domenico No comments yet
Windows 7 End of Life With Windows 7 support coming to an end, organizations must tackle OS upgrades. With less than five months to the date when Windows 7 technical assistance and security updates runs out, if your business runs on Windows 7, you’re in limbo. If you are still running the outdated operated system by its end of life [...]
Tags: Digital Transformation, Innovation, Security, Strategy, Windows
Read more